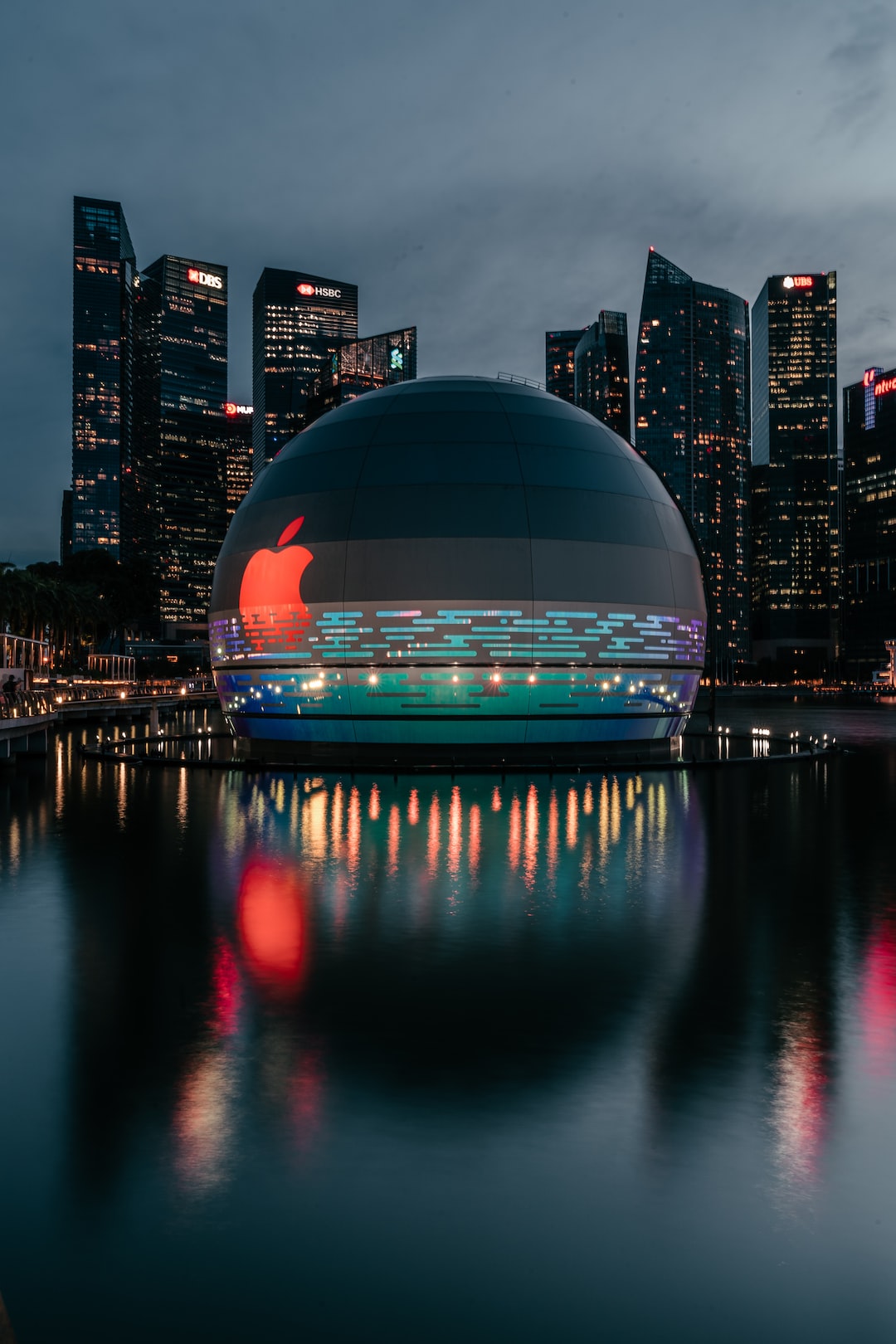 Dispirited Staff To Take Apple To The Fair Work Commission

Apple is getting criticism from disgruntled staff both here as well as overseas; being taken to the Fair Work Commission later on this month.

The Australian Services Union (ASU) and also Shop, Distributive and Allied Employees’ Association (SDA) slammed Apple in a joint announcement released by the unions on Tuesday, alleging the tech giant of stopping union organisers from talking with workers.

They say the company sought to pressure its staff members into approving an unseemly agreement after their demand to prolong the consultation process by lengthening Apple’s target date to August 19 was declined.